Halle Berry's role as Catwoman in 2004 earned mixed reviews, but she has some suggestions for the next person to take up the mantle. On Variety's "Awards Circuit Podcast," the actress discussed her stint as the cat burglar as well as advise she would give to Zoe Kravitz, who will portray the part next in "The Batman."

As per Screenrant, Berry said, "Get ready, they might come for you." Berry voiced hope about Kravitz's DC debut, stating, "I personally think she's going to be a wonderful Catwoman," adding that she shouldn't let others influence her portrayal. However, Several previews of Kravitz's impending performance have been made available to fans. The on-screen connection between her Catwoman and Pattinson's Batman has been teased in trailers and stills, implying a tight and perhaps romantically charged crime-fighting alliance, as seen in comic books.

While the reintroduction of Catwoman's famed whip has been suggested in previous images, Kravitz has also revealed that her leather-clad anti-hero would deviate from Batman history by carrying a pistol. Meanwhile, speaking on her time as the Catwoman, Halle said, “It was one of the biggest paydays of my whole life, which, there’s nothing wrong with that,” she explained. “I don’t want to feel like, ‘Oh, I can only do award-worthy stuff.’ What is an award-worthy performance?”

Kravitz, as one of the most famous and popular characters in the DC world, will definitely face a tremendous lot of fan criticism. Though Berry too faced a lot of ciriticism at her time, the actress has previously noted that despite the terrible reviews, the picture was one of her most financially successful, and her words of encouragement and tenacity should serve as a confidence boost to Kravitz. Regardless of how her depiction is finally perceived, The Batman is already going to be one of 2022's most anticipated films and is certain to be a commercial triumph.

Ben Affleck ADMITS shooting Justice League was an 'awful' experience: It was everything...

The Best Sneaker Deals Worth Picking Up on Prime Day

These are the Best-Reviewed Blazers on Amazon

4 Luxe Spas to Add to Your Winter Wish List 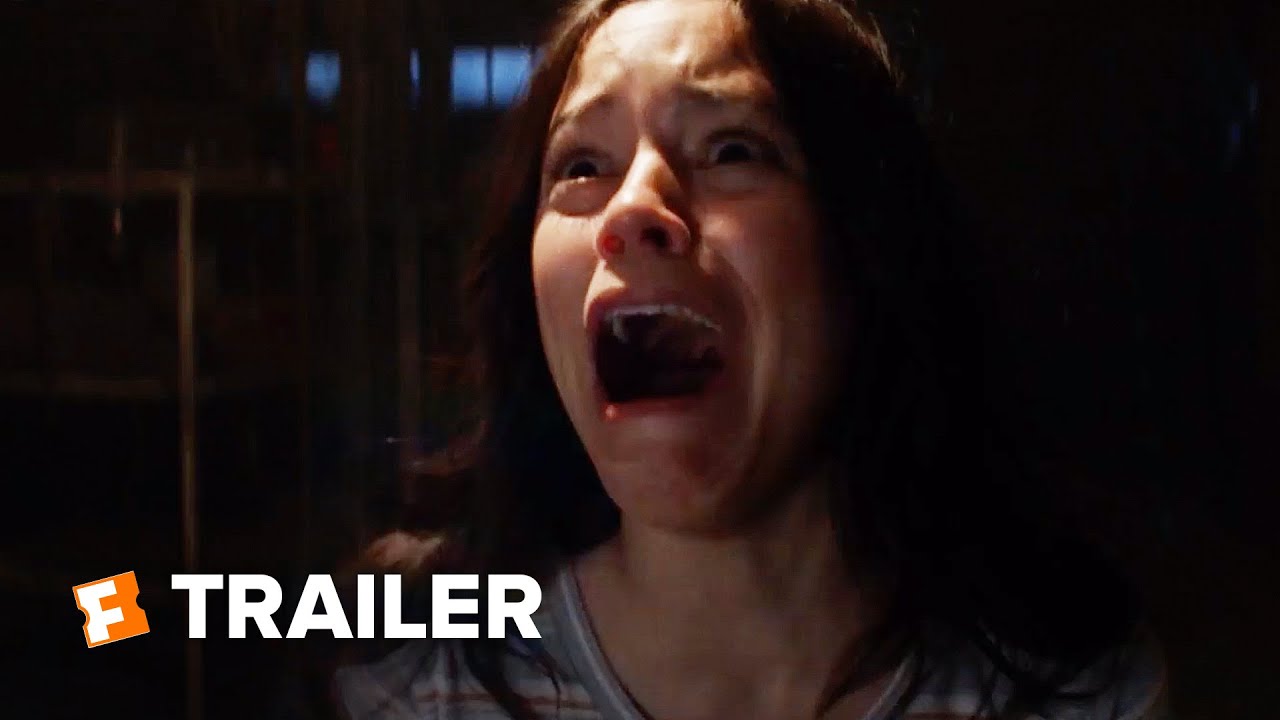 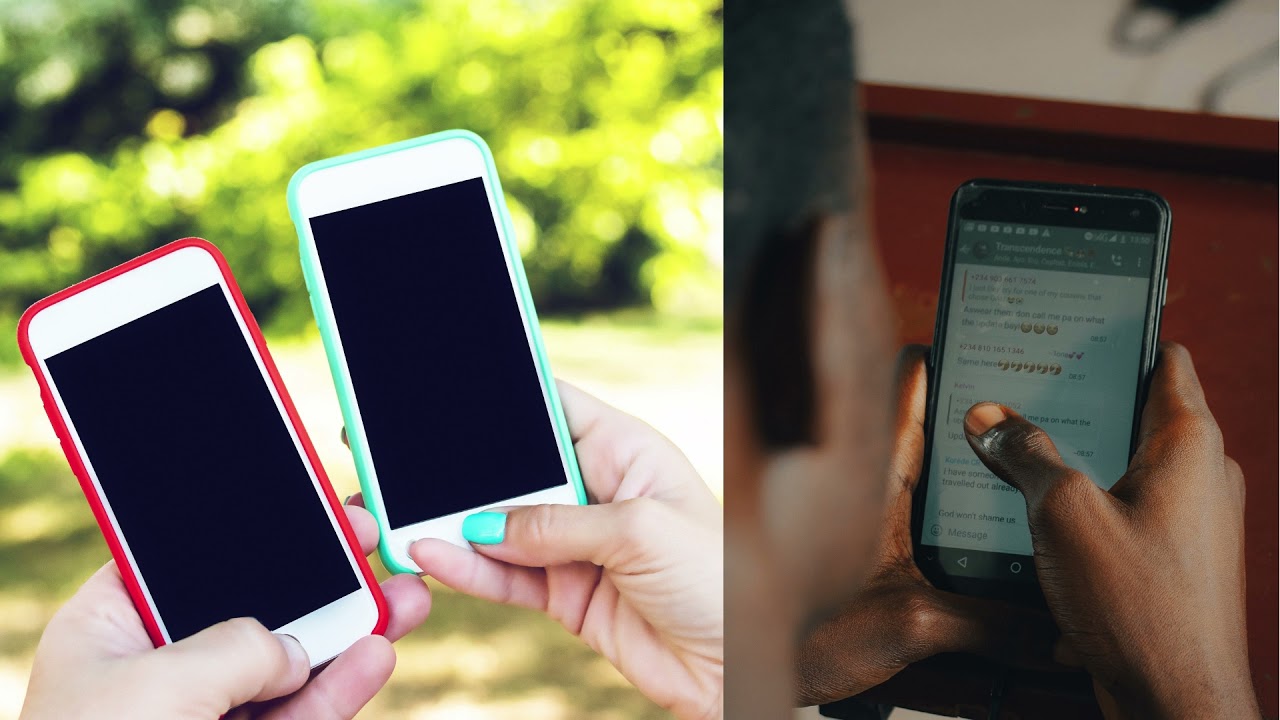 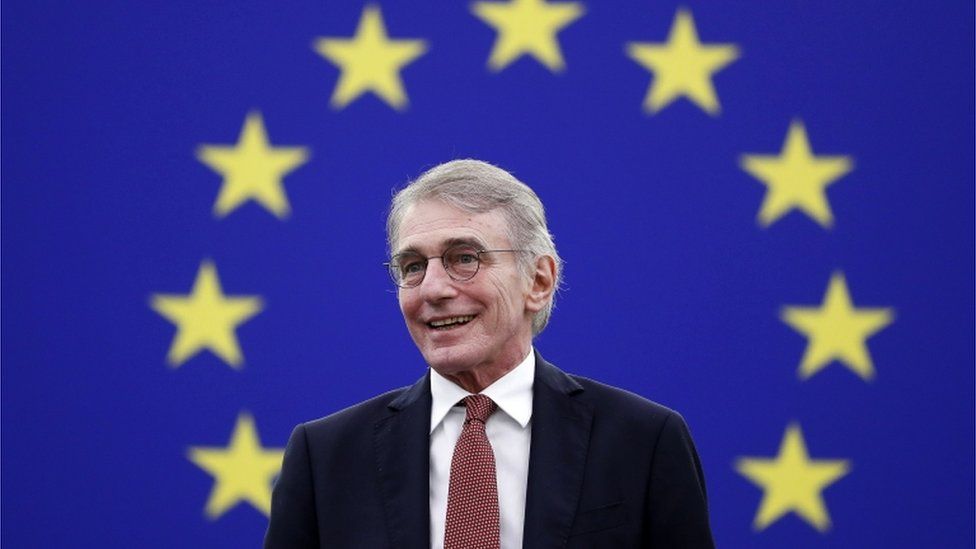 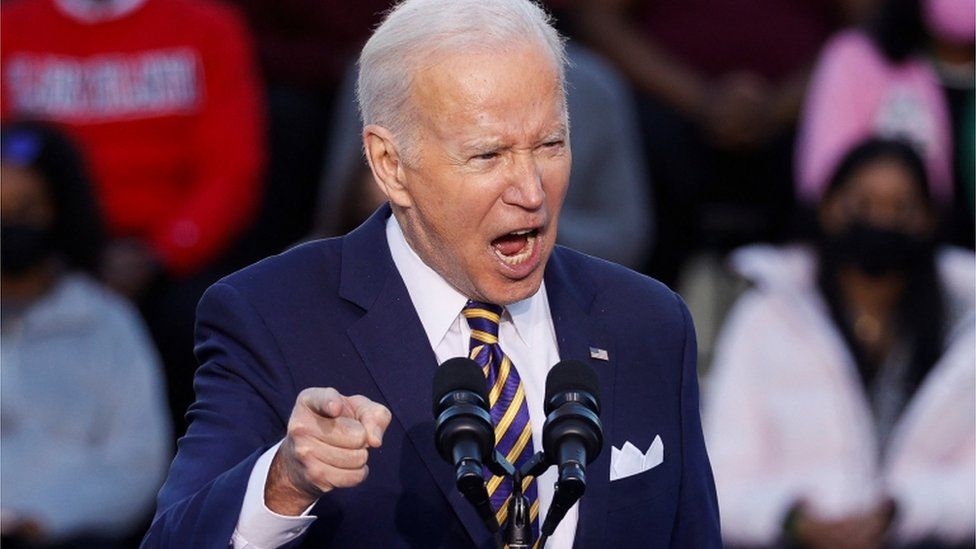 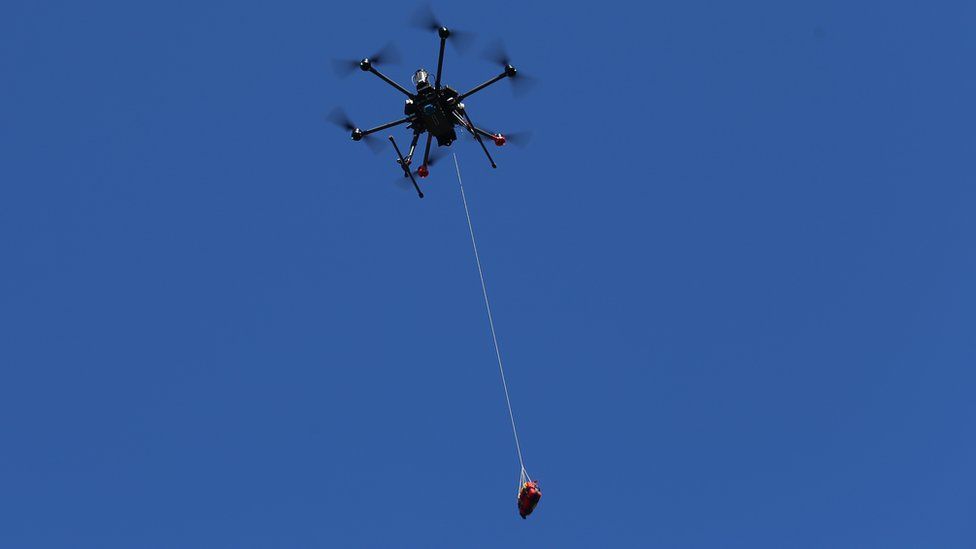 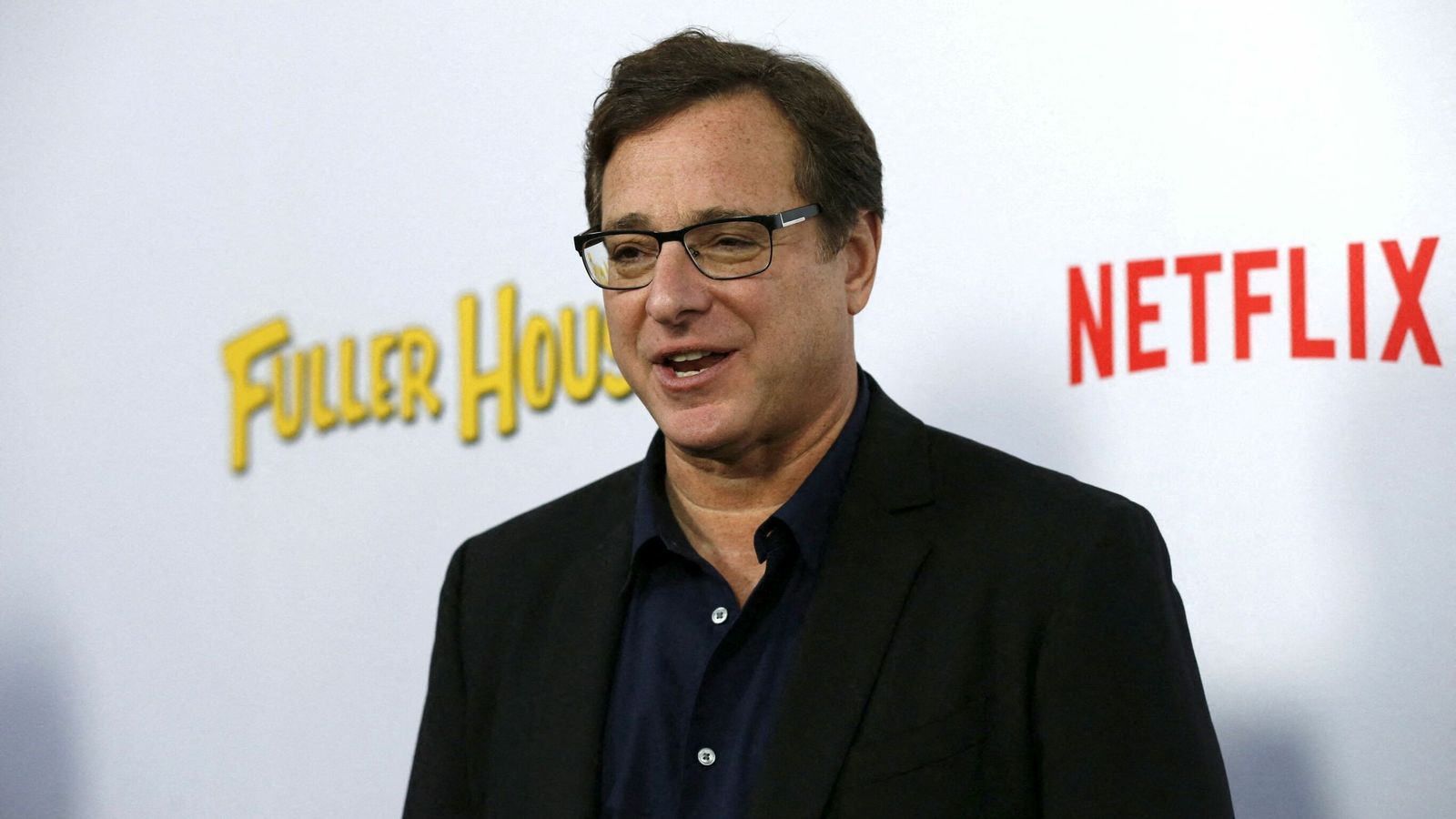 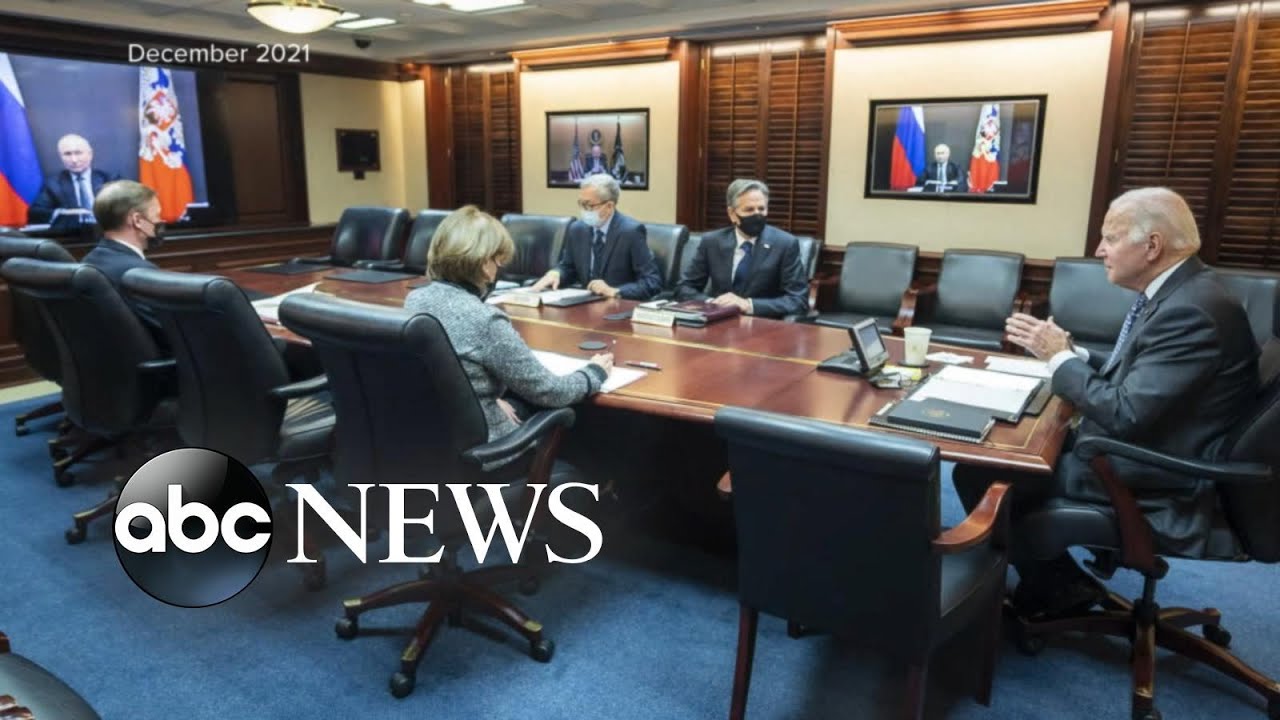